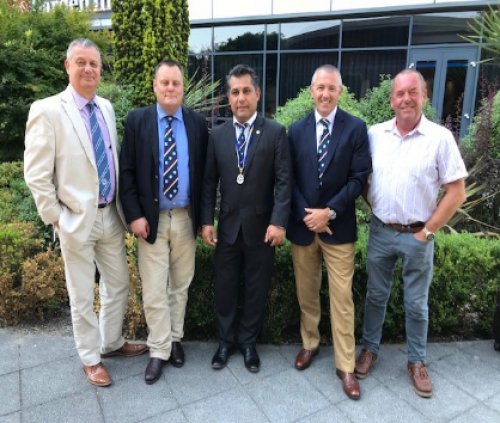 This years Annual General Meeting took place on 26th June, at Heathrow Airport, London, UK. A simple ceremony was held to honour Capt. Zarir Irani as he took over the role of IIMS President from Adam Brancher.

Adam travelled all the way over from Australia, especially to attend the event. During the ceremony he was presented with a miniature President’s medal and a tippling stick in recognition of his service, and the IIMS also expressed their thanks for his admirable work over the past two years.

In his final address as president, Adam took the time to look back over his period in office, which clearly reflected his pride at holding the position for 2 years. He also noted the significant progress and strides the organisation made during his tenure.

Capt. Irani paid tribute to Adam during his opening remarks, thanking him for his excellent work since 2016. Capt. Irani spoke about his hopes and aspiration for the Institute over the next two years under his presidency - prioritising the need for further digitisation.

As a result of Capt. Irani’s elevation to the presidency, Geoff Waddington is promoted to IIMS Vice President and Peter Broad, of Broadreach Marine, has been elected as Deputy Vice President. 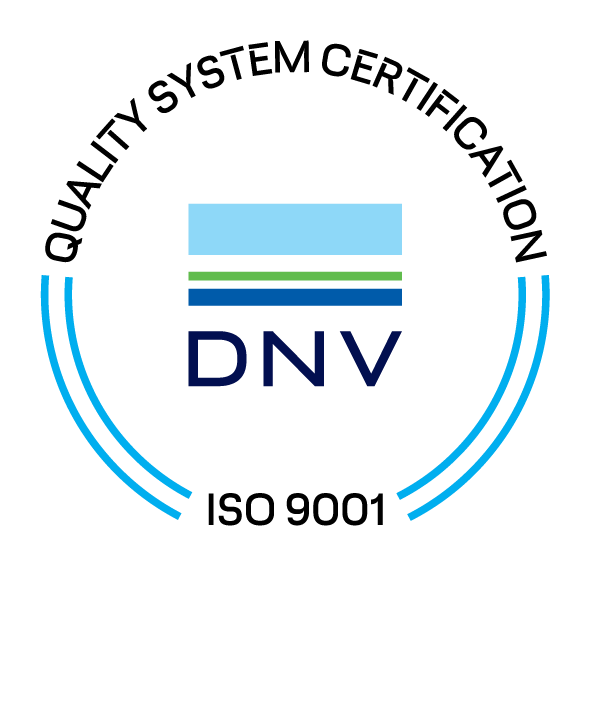